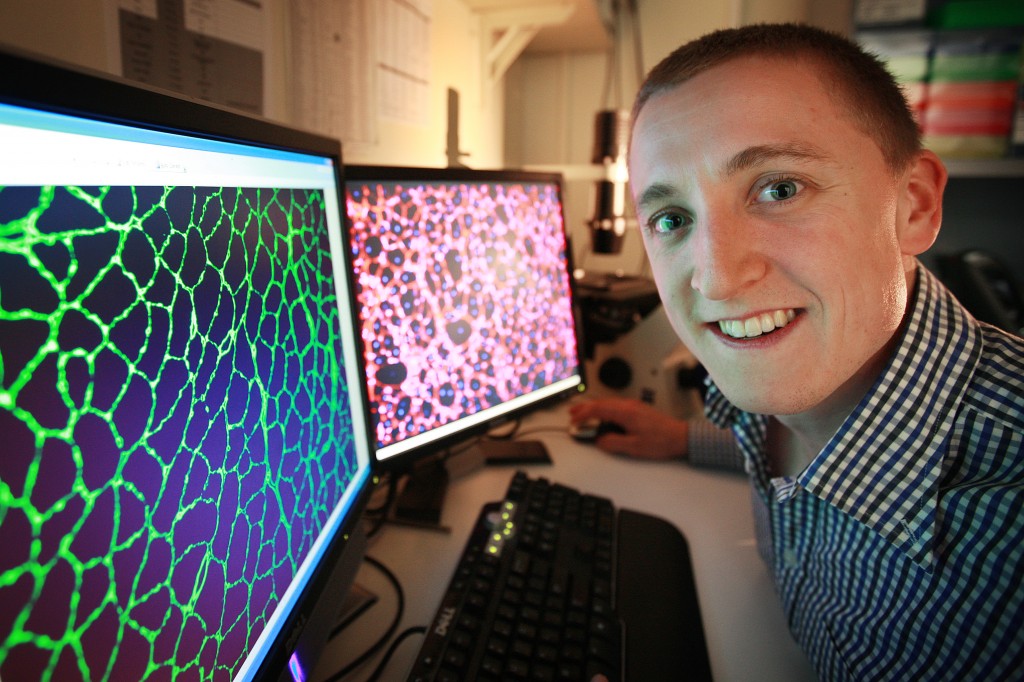 “Dr Gehrig discovered that increasing levels of a specific protein in muscles has the potential to treat DMD – a severe and progressive muscle wasting disease,